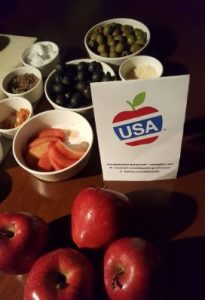 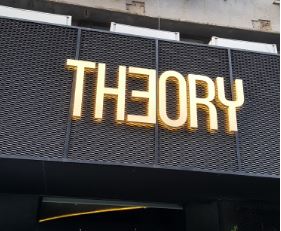 Invited by the FBAI to one more BRILLIANT EVENT, the SITDOWN Dinner was such a pleasure with them serving us GOURMET Dishes using USApples.

J.K.Rowling says “Autumn seemed to arrive suddenly that year. The morning of the First September was Crisp & Golden as an Apple”.

The Food curated by Chef Clyde seemed to remind us of AUTUMN; was so well made & planned. APPLES were used so magnificently in every Dish…
The Evening started with Chef Clyde showing us some wonderful Recipes using USApples. 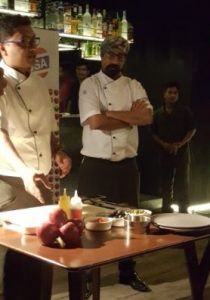 The Dinner started with an Amazing Mocktail like Apples & Cinnamon Sparkler which was really superb with cinnamon adding its flavour to our Hero ‘APPLE’, Fresh Apple Juice, other Cocktails flowed around. 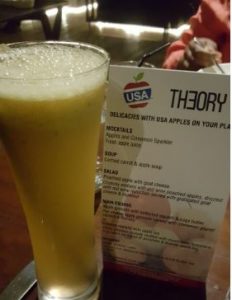 The Apple Carrot Soup with Almond Slivers had a great Sweet Fruity Flavour.

The SALADs included were the Poached Apple with Goat Cheese & Crunchy Endives with poached apples, drizzled with red wine reduction served with gratinated goat cheese & hazelnut which were again brilliant. 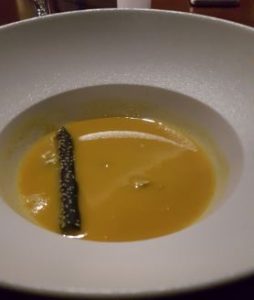 The Main Course had the Apple Gnocchi with Butternut Squash & Sage butter, Pan seared Apple Gnocchi served with cinnamon-glazed Squash & Burrata both of which were delicious. 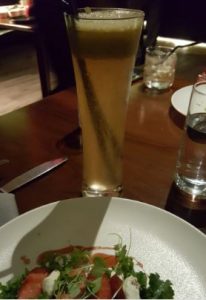 The use of Cheeses like Goat Cheese & Burrata with APPLES was something I simply Loved & which is inspiring me to try some Enticing Recipes using both.

THe Last but not the Least Course was the DESSERTS which included Apple CHEESECAKE & the LOW Sugar Apple BAKLAVA which was INTOXICATING. 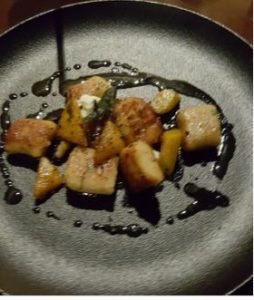 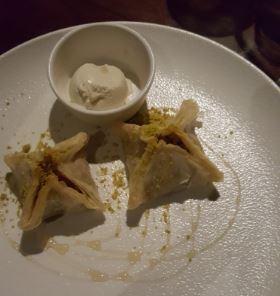 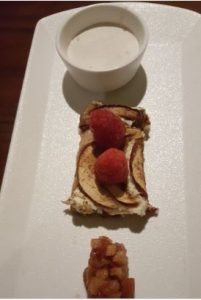 The Service by THEORY was Great.

The Evening was MAgical in all its Spheres!!!!!!! 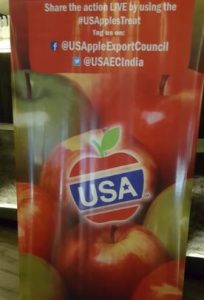 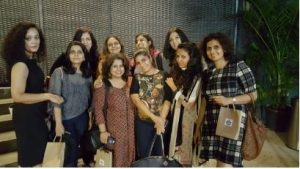 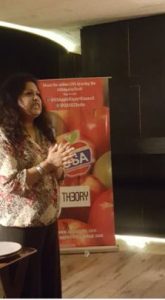 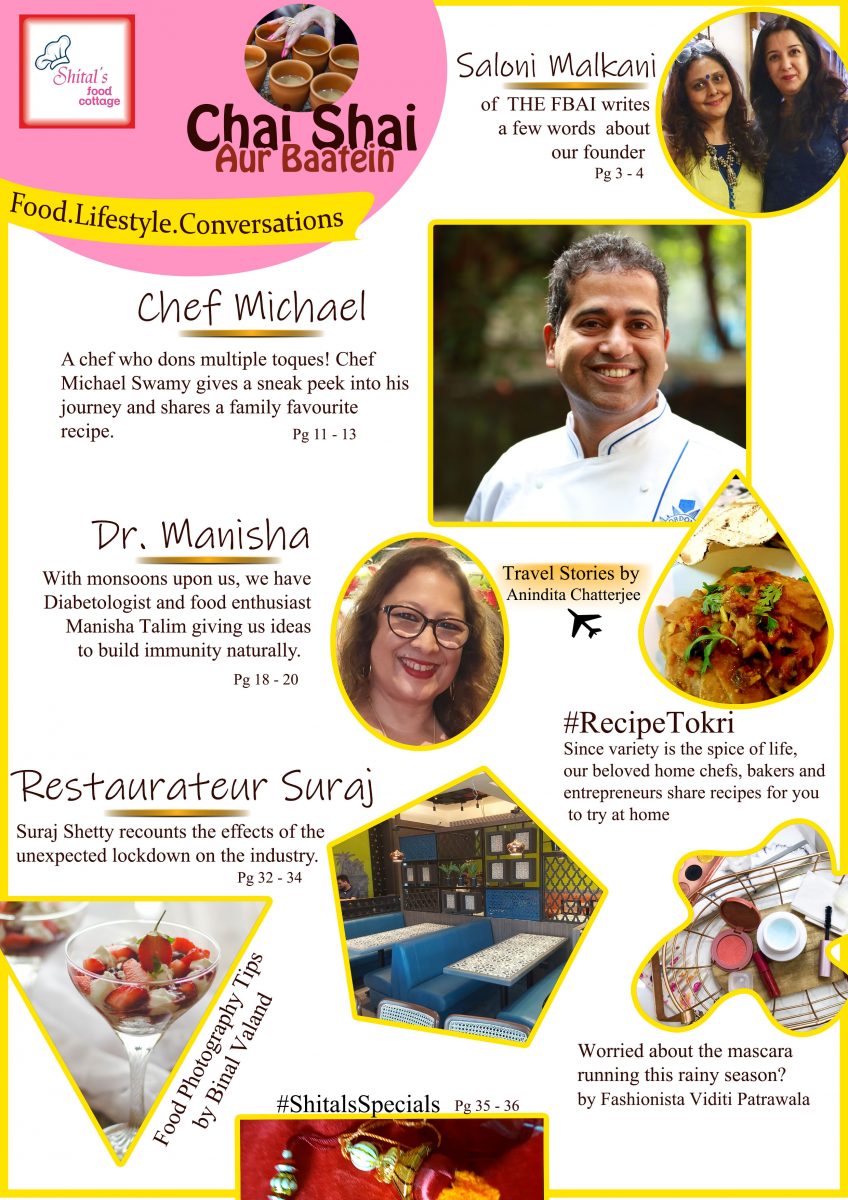 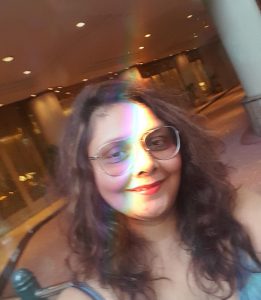 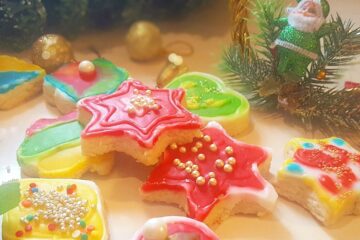 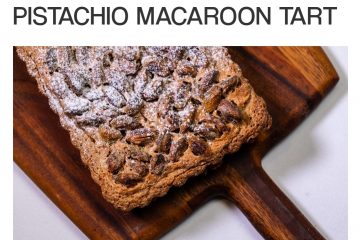 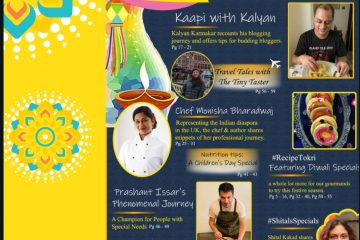